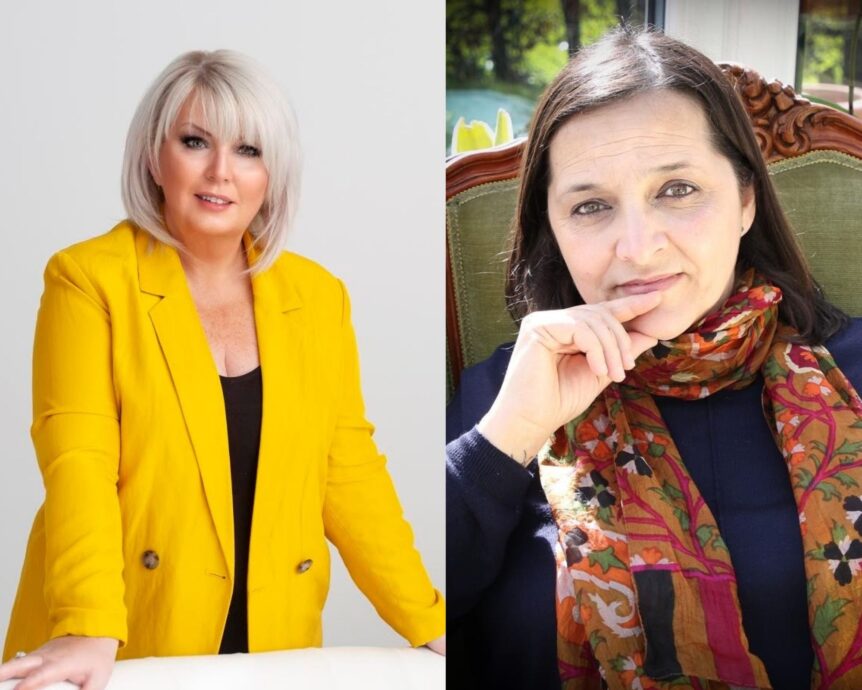 >>> Click here to read the full article on the Warrington Guardian

BARONESS Helen Newlove has relived the night her husband Garry was murdered.

Dad-of-three Garry Newlove was beaten to death by a gang of teenagers outside his home in Fearnhead in August 2007.

Now, his widow has recalled the attack in a podcast released to mark International Women’s Day.

Baroness Newlove told Liz Taylor’s Events That Made Me Podcast: “My daughters heard a noise outside our home and I asked their dad to go out and check.

“It was just another Friday night, and Garry never came back through the door and that’s something we have to live with.

“Garry went out and there was a gang of youths, he went to ask them who damaged my car.

“With that, they proceeded to kick and punch him to death – Garry suffered 40 internal injuries and 14 kicks to the head, his brain was left dangling like a piece of string, he was choking on his own blood and tongue.

“My daughter’s boyfriend was giving him CPR, it was just pandemonium.

“When you watch a film and you see the background in slow motion, it felt very much like that.

“Even to this day, I don’t remember lots of things.

“As I got nearer, I realised he was lying on the ground.

“A neighbour grabbed hold of me and said don’t look, and that’s when I went into hysterics because I heard them say he had a very weak pulse.

“At 32, Garry nearly died of stomach cancer and all I could think about was that.

“Violence is violence, it isn’t like a movie or an Xbox game – it’s horrific.”

The podcast also covers Baroness Newlove’s campaign against anti-social behaviour in Garry’s memory, which led to her being made a peer in the House of Lords and her appointment as victims commissioner.

She added: “I think it’s a work in progress, but the most important thing is we’re human.

“If you lose that human empathy, the system will never get it right.

“It’s got to be a system that has a level playing field which recognises defendants and offenders but recognises victims who are harmed and traumatised and are not just a piece of evidence.

“That’s why I want to carry on and educate and make young people aspire to do better things, because it shouldn’t be on the back of a criminal act that you get an education and a job.

“It’s too late, and it’s not right – we should be doing early interventions, and that’s what I intend to keep on doing for as long as people will listen.”

The same episode also features an interview with Figen Murray, whose son Martyn Hett was killed in the Manchester Arena bombing in 2017.

“Challenges in life come from many directions, and I firmly believe that how you cope with them is a sign of your personal resilience and inner strength.

“Figen and Helen are two women who have achieved so much, through unspeakable tragedy in their lives.

“To listen to their experiences, and how they‘ve used these to challenge the legal system, is life changing for me.

“I learnt so much from them – people should take the time to listen to the interviews, and just take on board some of what these two remarkable women are doing and the way in which they are doing it.

“They are an inspiring example to us all, and I am grateful they shared their journey with my listeners.”