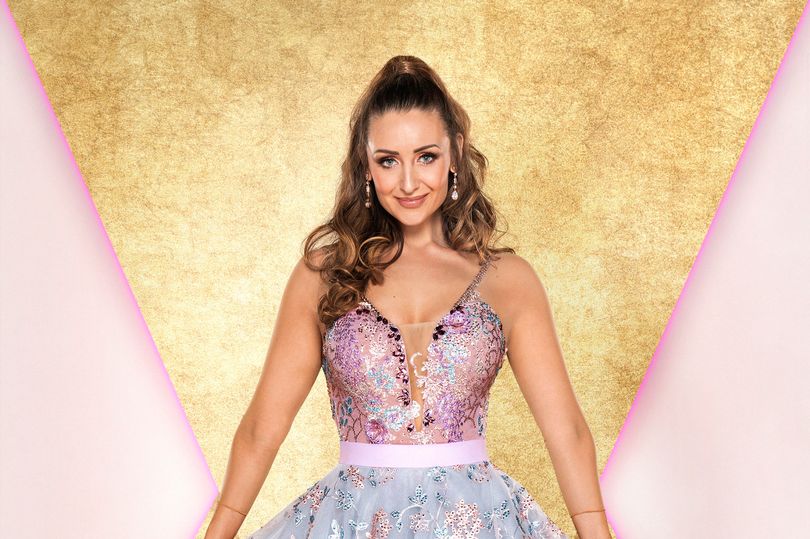 The former Corrie star says she used to be ‘terrified’ – Click here to read the full article on the Manchester Evening News website Catherine Tyldesley on Strictly Come Dancing (Image: BBC/Ray Burmiston) Catherine Tyldesley has revealed she used to have a ‘huge fear’ that she faced head-on when she competed in Strictly Come Dancing last year. The former Coronation Street actress admits she used to be ‘terrified’ of dancing before she waltzed her way into the nation’s hearts in the BBC One contest with professional dancer Johannes Radebe. Cath, who played Eva Price in Corrie, says it took producers two years to get her to agree to put on her dance shoes on. Speaking on a new podcast Events That Made Me with event planner to the stars Liz Taylor she explained: “I had a huge fear of dancing. Catherine and her dance partner Johannes Radebe (Image: PA) “I used to swerve dance classes left right and centre at drama school because I wasn’t very good at it. “When the opportunity for Strictly came up, they asked me the year before and initially I said yes and then I changed my mind. “I was terrified and when they asked me the second time I thought ‘do you know what, it scares the hell out of me, so I should do it.'” She added: “I think that you should face your fears head on and I’m so glad that I did it.” Strictly helped Cath to face her fear (Image: BBC) In the first podcast the Walkden actress speaks of her passion for acting and how it felt to land her role as barmaid Eva on the famous Weatherfield cobbles. “As a child I was always talking and singing,” she told Liz. “I then fell in love with drama and I can’t imagine doing anything else.” She added: “When you think of Manchester the two things people often think about are straight away are Coronation Street and Manchester United. Cath played ‘diva’ Eva Price for seven years (Image: ITV) “It’s an institution. I’d grown up watching Corrie and I was a huge fan and I had friends on the show so landing that job was a dream come true because I got to work with my best friend.” The mother-of-one played Eva from 2011 to 2018. Her character left with her baby daughter Susie to start a new life following the death of her ex Aidan Connor, played by Shayne Ward. The podcast launches on Wednesday June 3 with a double edition featuring Cath and royal florist Simon Lycett. Liz, the founder and CEO of the Taylor Lynn Corporation, has worked closely with a host of celebs, business leaders, entrepreneurs and community leaders over her 36-year career. And many now feature in her 12-part podcast about life-changing events and decisions that have shaped who they are today. With every show there will be a bonus episode called Air Extension where Liz, whose celebrity clientele includes Michelle Keegan and Mark Wright, Eamonn Holmes and Ruth Langsford, Take That’s Gary Barlow and Howard Donald, explores key themes uncovered in her interviews and how you can use the advice given to benefit business or life goals. Liz said: “I believe throughout all of our lives there’s one specific event that we can say affected the course of our journey. “There certainly has been for me.