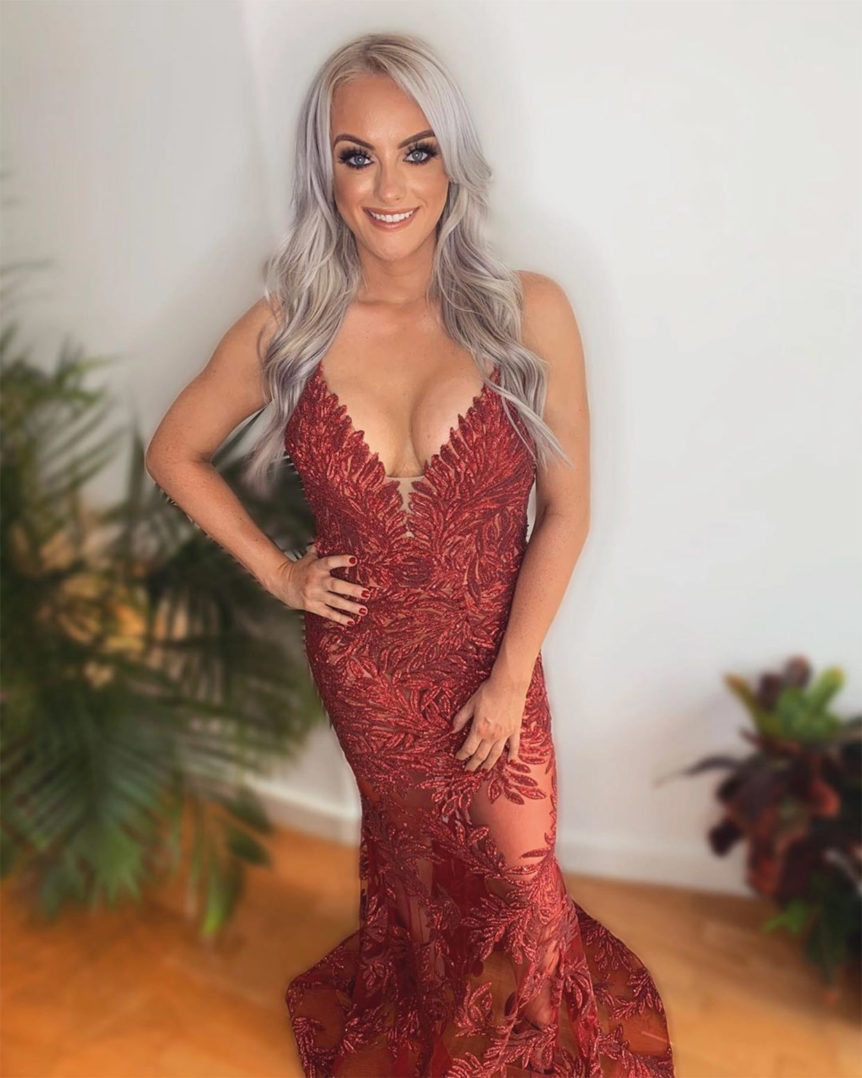 >>> To read the full article in the Sun online CLICK HERE

The actress, 27, appeared to rule out an upcoming appearance on the super popular ITV show as she slams past contestants on the show.

Katie said she would be “more scared of the people than the bugs” and the whole show would “a bad move” career wise” – though she doesn’t rule out ever going on it.

Speaking to Liz Taylor on the Events That Made Me podcast, the ex Sinead Tinker actress said: “I would love to do the jungle but without the cameras, so it wouldn’t really be a show.

“I love camping, I’m a bit of a tomboy actually, and I don’t mind bugs.

She added: “I am used to living on my own, but living in a camp with people who are up their own bottom doesn’t sound appealing really.

“I wouldn’t cross it out, but I think career-wise it would be a bad move to do.”

She went on to say that she will “stay in acting” despite having “wonderful offers” to do reality TV.

The star continued: “I want to stay in acting. With everything that is going on it would be easy to do reality, which I am not knocking.