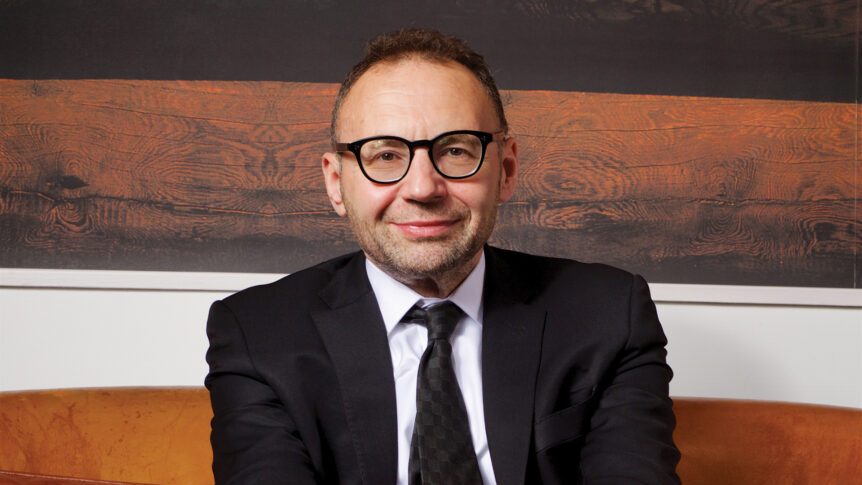 “.. I am respected in the industry.. achieved a great deal. If I then… run away from responsibilities, & don’t pay my debts & don’t honour the monies I owe people .. it would be morally wrong”
Professor Jonathan Shalit OBE

That’s the view of talent manager Jonathan Shalit OBE. In an interview with celebrity event planner and hospitality consultant, Liz Taylor on her Events That Made Me podcast, the business entrepreneur recently opened-up about the highs and lows of his illustrious career, the value of good advice and why mentors are so valuable in the business world,

For Jonathan, one of the UK’s most successful talent managers, his ‘annus horribilis’, came in 2019, when a string of events led to a watershed moment for his business and some extremely tough financial and personnel decisions. In the revealing interview, the showbiz agent opened-up about the financial issues that threw him into the ‘eye of the storm’. As well as the dilemma of choosing between heavy financial losses and what he felt was morally right. He explained:

“Last year I had a massive restructure of my company and I had some internal challenges to deal with. The internal challenges meant that I had to write off half a million pounds. I had to part company with some brilliant employees. I had the choice of liquidating one of my companies. I chose not to. I chose to write the debt off myself. Honour every penny we owed from that company.

“I’ve reached a position whereby I’m respected in the industry and I’ve achieved a great deal. If I then go and I run away from responsibilities and don’t pay my debts and don’t honour the monies, I owe people, even if it’s legal to ignore it, it would be morally wrong. And I’d be morally corrupt. So, I went ahead, and I did the right thing by people.”

Describing how being forced to manage his own crisis rather than other people’s, as is the norm, has put him in a stronger position to help others. He continued: “But the interesting thing was for me, normally I deal with s**t stuff around people and I crisis manage, for other people, and I sort out of their problems. For a brief moment, I was in the eye of the storm and I came through it, but actually that taught me how to deal with it even more.”

Shalit also took the opportunity share why any businessperson should remain open to the advice of others, and publicly acknowledged two high profile mentors who helped him through the tough times.  Music mogul Simon Cowell and publisher Richard Desmond. Citing their advice as invaluable, he continued:

“Two people actually gave me some great advice at the time, who I’ve never publicly thanked. One being Richard Desmond.  When it came to the moment when I needed a friend’s advice. Richard took the time to give it.  And someone else who’s globally famous is called Simon Cowell.

“Simon took time to call me up, took time to change his schedule and gave me some very clear and priceless advice. And I would say the advice, from both of them, helped me shape my future. And now come to the beginning of 2021, I’m in a far stronger position than I was…partly due to the strength and support and advice of Richard Desmond and Simon Cowell.”

Mentorship was a theme running throughout the interview, as Jonathan spoke of how the late Sir George Martin, who he described as an ‘incredibly warm and inspiring person’ shaped his entire career. And it was the influence of Martin that meant he gave an employee who made some bad decisions a second chance, something he now looks back on as one of his greatest business triumphs. Recounting the story, he said:

“I embrace success and positivity and yes, I think that came from George Martin.

“There’s an employee. He had a whole journey of personal challenges that made his. attitudes the world, interesting, is possibly the way to say it. He came to work with me, and he was dishonest, and he took a backhander to place a client in a certain job they got. I later found out.

“He was scared. He thought I was going to fire him. And I took the view that yes, he made a mistake…but I wasn’t going to destroy his career because of that… So, I told him it could never happen again.

“And the outcome of that journey was we discovered a rap group that went on to win six MOBO awards and to star in a Hollywood movie. He then went on to be a big star in Australia and become a judge on Australian Idol. And if I hadn’t given him the opportunity of coming to work for me, and then in turn, hadn’t forgiven him and given it some bandwidth, when he committed a misdemeanour, he might never have had that career.”

The interview can be heard from February 24, 2021 on Spotify, Apple Podcasts or by clicking: https://podfollow.com/etmm-liz-taylor