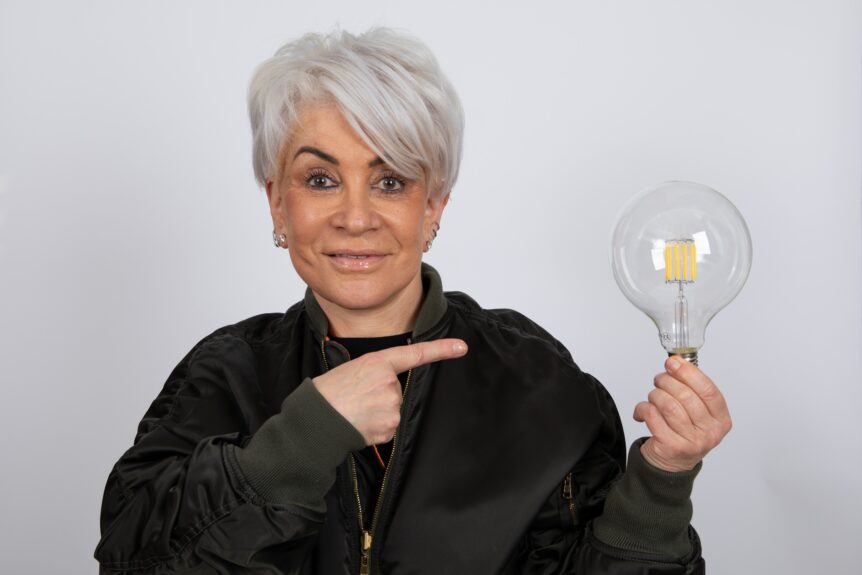 Over the last thirty years I have been lucky enough to forge an event management career that not only allows me to channel my creativity into something that I love but has also allowed me to commoditise that creativity.  Through my consultancy business, I have taken that idea a step further. I am brought in to analyse other people’s businesses and offer a creative view on how they can maximise certain elements to increase their profits.  They love the depth of ideas and impartial advice – which leads to commercial success. But how do you value the input of creative ideas?  Putting a price on creativity can be a real challenge as it comes in so many guises, and there’s often not a direct line to monetary value.  Here’s my thoughts.

I am recruited to support businesses for a variety of reasons. Sometimes it’s because they recognise that creativity is not a strong point. And that’s fine, because it is mine. Others are so immersed in their own business that they find it hard to look at it objectively and creatively. That creative spark is something that it’s easy to lose sight when you live and breathe a business. This is where I can bring real value to a company. Again, I feel lucky to work with so many people that recognise the value of asking someone to take a fresh look, with a creative mind.

“There is no doubt that creativity is the most important human resource of all. Without creativity, there would be no progress, and we would be forever repeating the same patterns.” – Edward de Bono

What struck me as I read back these opening paragraphs was that I used the word lucky twice. An indication of just how engrained attitudes towards creativity are. 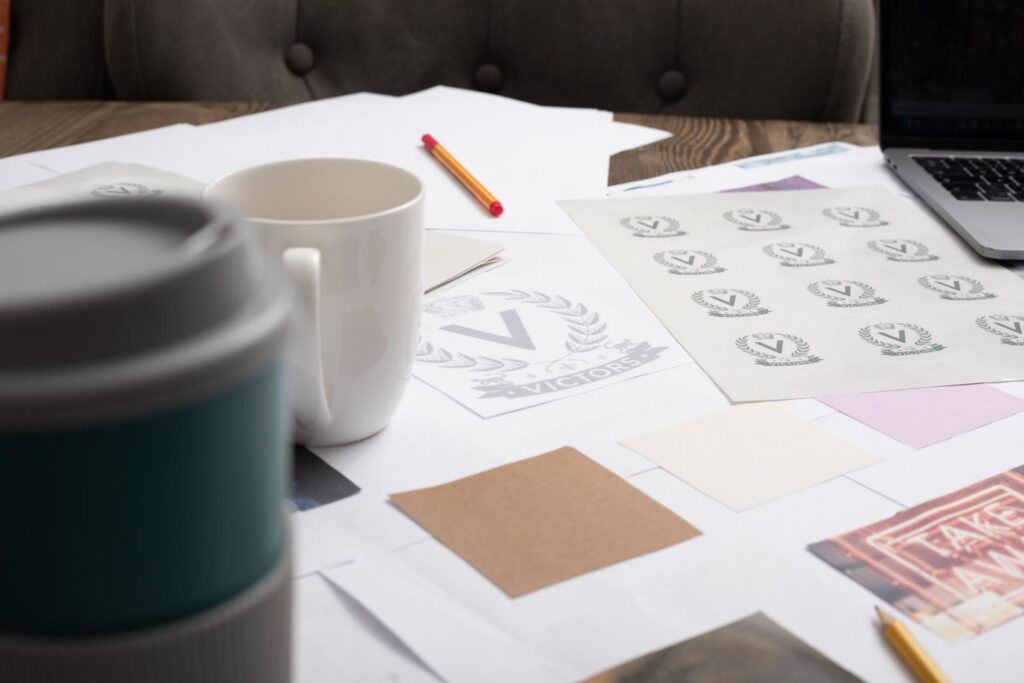 If I had been employed as an accountant for thirty years, would there be less of a question over the value of my services. Perhaps if I were a sportsperson or a banker, I wouldn’t feel so lucky that I had found so many individuals willing to place a financial value on that service. Yet because what I’m really selling to people is my ideas, in many ways I am lucky. Creativity is one of the most undervalued skills in society.

During the pandemic, those who have embraced creativity, have been willing to diversify or try something new are the ones who have thrived. Many in the hospitality industry or creative arts have found ways to change and break out of their old patterns. In turn they have reaped some financial reward.

Yet still, creativity is undervalued in so many ways. We all winced at the adverts that were ‘created’ for the National Cyber Security Centre to encourage young people to get into tech. They depicted Fatima the ballet dancer alongside the tagline ‘Fatima’s next job could be in cyber (she just doesn’t know it yet).’ Twitter ignited with fury. The patronising tone. The dismissal of the entire creative arts sector as a viable career.

Had it of been a picture of Cristiano the footballer on the ad, I doubt it would have made it past the first draft. And the timing was insensitive.  Released during a pandemic that shattered the dreams of many of those in the creative industries (albeit I hope temporarily).

Unfortunately, this ill-thought-out campaign is indicative of wider societal attitudes, particularly I have to say from the Government. Sporting prowess is hugely valued. Creative arts much less so in comparison – potentially because one is more commercial than the other?

Although I have been hugely successful because of my creativity and ideas, in the beginning I struggled with putting a price on creativity.

Many years ago, in my events business I decided to stop tendering for events. After being burnt on a few occasions where we pitched a ‘big idea’ for an event, only to be undercut on price and our ideas used anyway, I decided that there were better ways to win new business.

I’m a firm believer that things happen for a reason. There was a lesson here for me. This experience taught me that one of my most valuable assets is creativity. The ‘big ideas’ I initially gave away for free, are actually what set us apart from our competitors. Yet in a tender or a pitch, very often you’re expected to ‘reveal all’ to a client you may not have even laid eyes on, never mind cultivated a relationship with.

The decision not to pitch was one of the best I ever made. I soon discovered that networking, word of mouth and demonstrating our creativity through actual events were far more powerful in growing the business.

We found that after securing major corporate and celebrity events, and a focussed marketing strategy, clients began to come to us. People wanted the showstopper, the wow moments. The ideas. The conundrum was, and still is to a certain extent, how do you put a price on creativity?

Yes, I could list out the different elements of an event. The cost of the lighting. The décor. The entertainment. What I at first, and what many event professionals often struggle with, is pricing the creative elements of the event. The fairy dust sprinkled on top. That touch of magic. And that is all to do with value, both real and perceived. 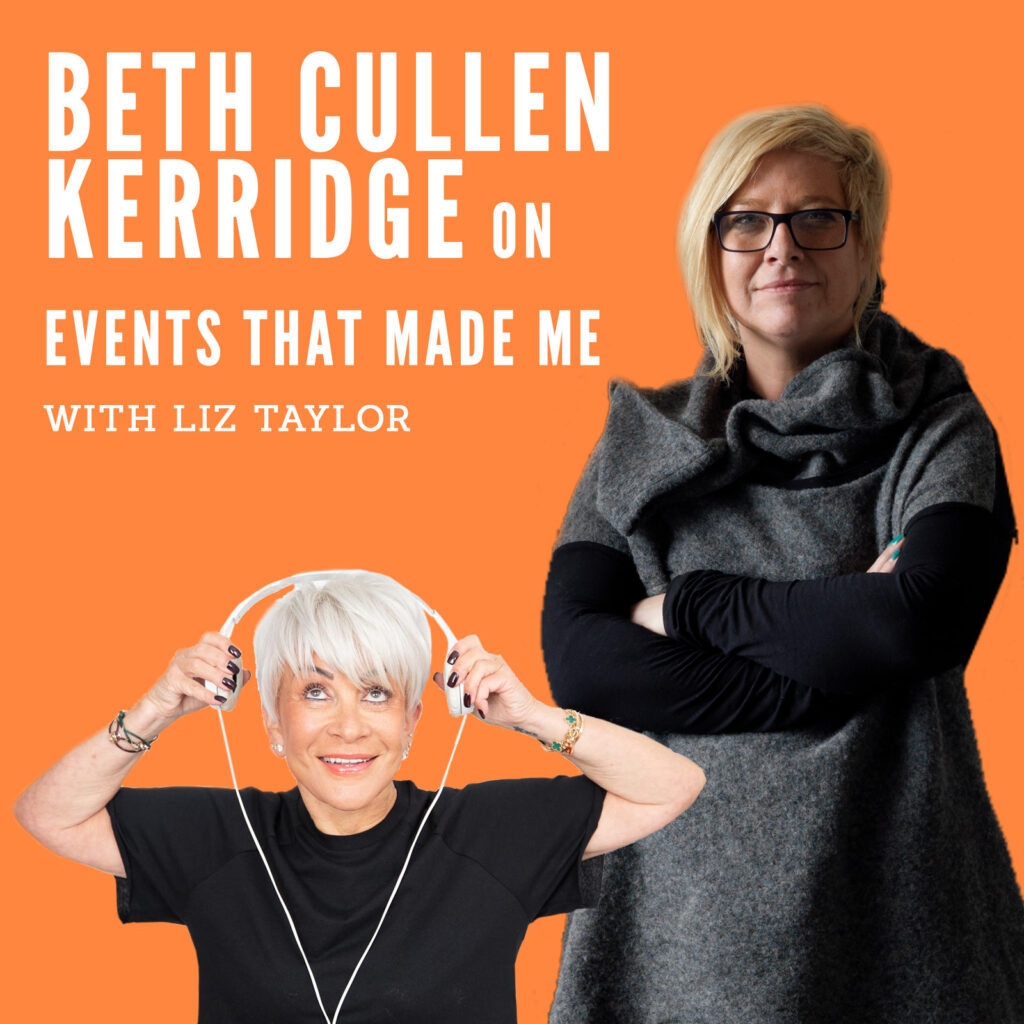 On my Events That Made Me Podcast, I recently spoke to Beth Cullen-Kerridge (a kindred creative spirit) who described how her first ever art show on leaving college, sold out within days. I asked her how she put a price on those works of art, which she often feels very attached to. Her response was this:

“We had to talk that through because it’s a bit weird trying to price your stuff because you don’t actually want to give it away yet. Often, I’ve only just made it and I still love it. It’s like giving away your child, it’s hard.

“It’s difficult with sculpture especially because I use bronze and marble, they are actually expensive materials. And they’re not just expensive because of the material that they are, it’s the workmanship that goes into it and the time that it takes to do it.

“One of my tutors said that you should take how much it cost to make it, then you double that, so, that’s your time. And then if you don’t want to get rid of it you add a little bit more on the top.

Interestingly though, that ‘little bit more’ that Beth speaks of often makes something more desirable. Adding a real value adds to the perceived value. So, for example, there’s a reason some people shop at Harrods, even Waitrose, over Aldi. Why they buy Louboutin shoes or Louis Vuitton luggage. Yes, the quality is there, but you’re also paying for the designer’s name and the intangible qualities that come with that. The associations, the status. The way that pair of shoes makes you feel. That’s to do with the value.

And value, or rather what we place value on, differs from person to person. 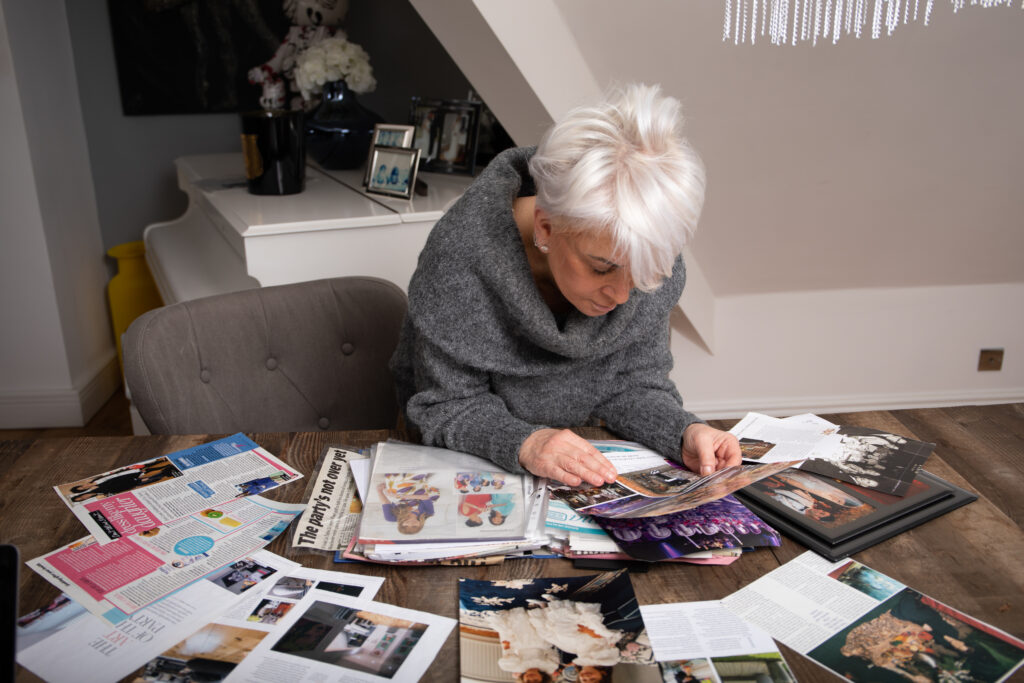 In terms of art and sculpture, creativity is very subjective. Another reason that it’s hard to put a price on creativity. A piece of art that captivates and intrigues one person will confuse another.

I only own one sculpture. It’s a particular piece I bought from a sculptor a couple of years ago. It’s a ladder and it has two figures on it, which represent to me, my two daughters. Now, change the setting. Take away the emotional attachment and the value I put on that. And it’s a lump of raw materials, albeit very beautiful, that’s worth perhaps tens of pounds. But with the story behind it, the emotional investment I have in it and the time, love and attention the artist took to create it. To me, it is priceless. Not that I would ever sell it anyway.

You can’t put a price on design. What’s in the head of an artist is intangible. The creative process different for each person. Therefore, it’s equally impossible to put a price on time for creativity.

TIME IS OF THE ESSENCE

Time, you would think would be very easy to quantify. A minute is after all a minute – wherever you are in the world. But, like Beth, when an artist creates something they’re very passionate about it, they might take three days over doing something that might take somebody else one day. A labour of love. Equally, when I’m invoicing clients, you can be certain that if I’ve charged them for seven hours, they’ll actually have had more like 12. You can’t take into account the ‘eureka’ treadmill moments where the perfect idea has blossomed, or the nights I’ve woken at 2am with the answer to a logistical conundrum. Or even the days, weeks, months and years I’ve spent curating relationships with suppliers, artists, celebrities. So that I’m able to do in one phone call what could take another person three-days.

Similarly, creativity can’t be based on time. One idea isn’t better than another because it took longer to think of it. Brilliance can happen in the blink of an eye, and conversely terrible ideas can take an age to come to fruition. 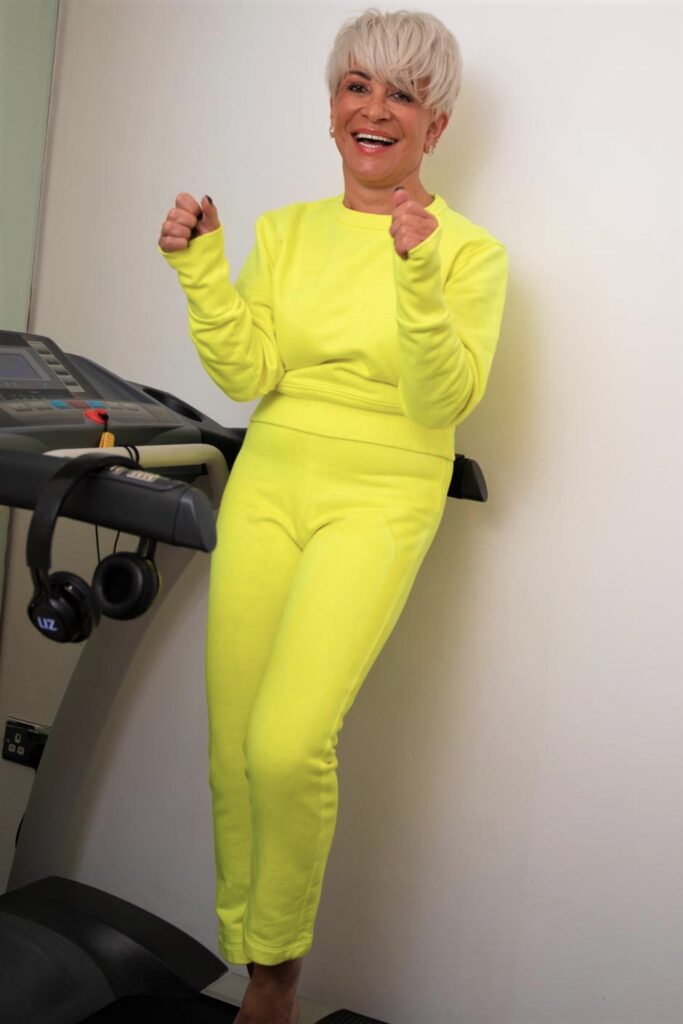 I’ve read articles that argue that creatives should charge for their work based on impact rather than time. Yet it’s difficult to measure impact until way further down the line. So, what I have found is that there must be an element of trust. And as a creative person it’s your job to sell the value that your ideas are adding to their business.

Pricing creativity then, for me, is linked to confidence in the value you can offer a client. Your job is to convince them of that value. Or as I try to do, let the value speak for itself.

I also hear from peers that finding the time to be creative is a struggle.  For me, it’s the treadmill. The Sunday morning with the papers. The least expected time of the day can be my creative moment.  You can’t force a creative mind.  This article is interesting in pinpointing reasons when and why people can struggle to find their creative mojo – 10 Reasons Why We Struggle With Creativity | Psychology Today

My advice – be kind to yourself. Take time to relax. Give the brain a chance to think big picture.  Build your self belief. And accept that no idea is off limits!

Thanks for sharing with your social community x