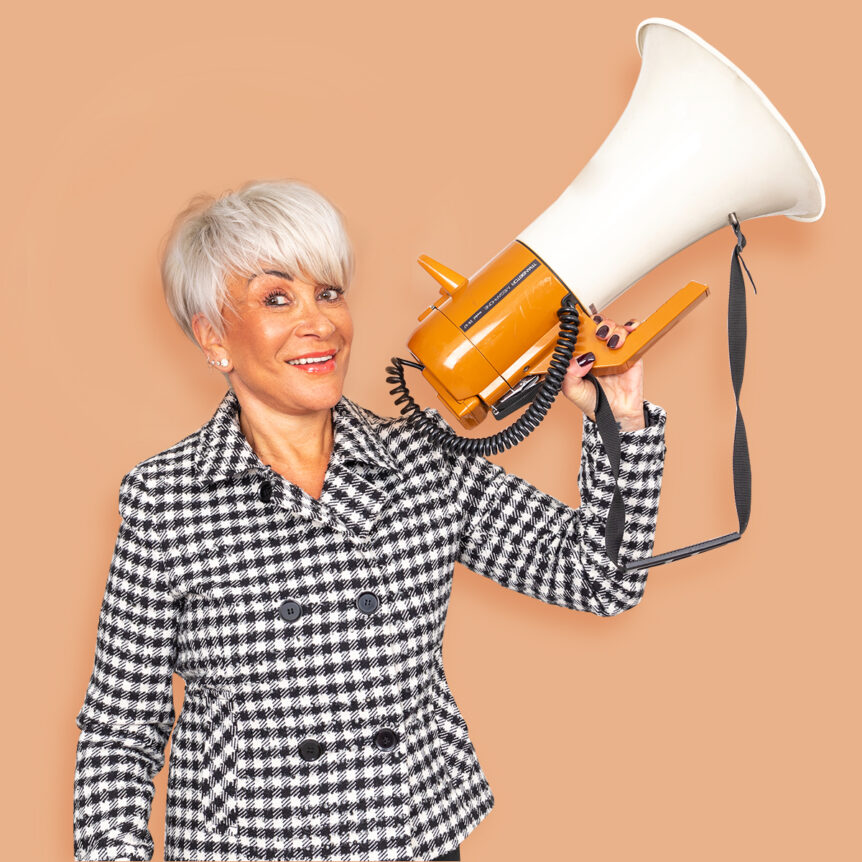 No. One of the simplest words in the English language. In linguistic terms, such an easy word to pronounce. One little syllable, two tiny letters. So, why is it that so many businesspeople find it so hard to say? Especially as, in my opinion, saying no in business is a strength.

Difficulty saying no represents so many wider themes and underlying habits which have been built up over lifetimes. Most people, in at least some areas of our lives, are built to please people. No is an uncomfortable word to use. It means we may upset or offend. For some, difficulty in saying no, harks back to childhood and strained or dysfunctional child/parent relationships.

There are many people who struggle terribly to say no in their professional lives. Unfortunately, those are also the ones who often become burdened with an unmanageable workload and worse, are subject to a serious lack of respect from colleagues.

As an entrepreneur, making tough decisions, staying true to your values, and having the confidence to say no, can build your reputation and protect you and your team from burnout. Here, I explore the subject of ‘how to say no’ in further detail. I share my tips on how to avoid being a ‘yes person’ by embracing the word no. And why I think your new year’s resolution should be to embrace that fact that saying no in business, is a strength.

WHEN TO SAY YES OR NO IN BUSINESS

In business, especially if you are just starting out, it can be easy to get caught up in the ‘yes’ cycle. You bring in new clients, you want to please them. Any new work is good. It pays the bills, so you say yes to everything. Saying yes is, of course, extremely important. Some entrepreneurs, such as the unstoppable BBC The Apprentice ‘Queen of Mean’ Linda Plant, live by the rule. In my podcast interview with her she said: ‘say yes until you have to say no.’ Linda puts her incredible business success down to this. It led her to opportunities she could have never dreamed of. However, there are occasions where no can be as powerful as yes in advancing your business. 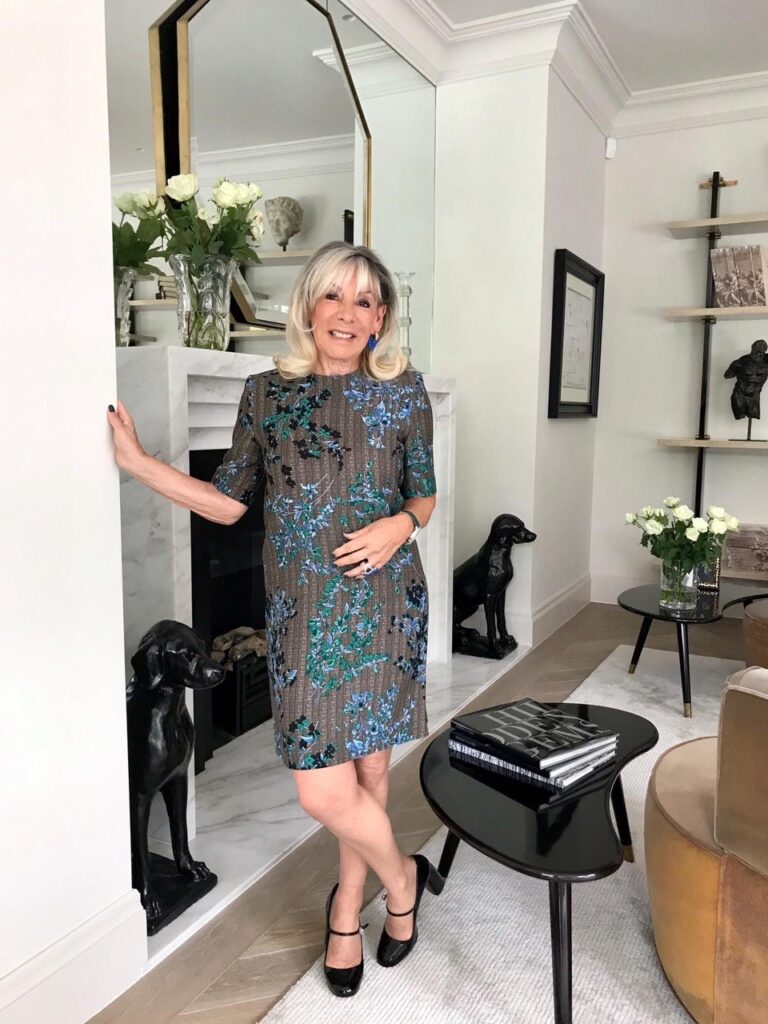 It’s also true that saying yes to everything can be a one-way street to burnout. As well as leading you to work on projects that are unfulfilling, uninspiring, and unprofitable. The most important piece of advice I’ve ever seen is to reframe the question of yes or no, to one of ‘hell yes’ or no. I’m not overly keen on the Americanism, but the sentiment remains the same. Does the project excite and inspire? Is it something you would want to get up in the morning for? Is that client a brilliant fit for you and your business?

As you’ll know if you’ve read my previous blogs, I believe gut feeling has a big place in business. You can read more on what some thought leaders feel is the difference between how successful entrepreneurs approach the question of yes and no in this article: https://www.inc.com/jim-schleckser/highly-successful-people-dont-decide-between-yes-a.html

WHEN SAYING NO CAN BE BENEFICIAL TO BUSINESS

Well, there are lots of ways that saying no can be beneficial to business. Ensuring both you and your business aren’t stretched too thinly.  It prevents you working on projects that aren’t advantageous. Importantly, it empowers staff to make the right choices about their own workload by giving them the ‘no’ option. But saying no can also help to build your brand and reputation.

In my recent biography, Taylor Made, I outlined a situation where a client hadn’t paid their bill:

I pulled the florists. I told the lighting guys to pack up and go home. Then, with their house a bombsite with half unpacked boxes and crew equipment everywhere and their own possessions having been stored away, I walked into to see the host and broke the news to him:

‘Nobody is doing anything until the money is in.’

I turned around and left.

I sound like a diva. It sounds dramatic. But you have to be as ballsy in saying ‘no’.

Miraculously that client, having struggled to arrange the money they owed all week, were able to rustle up a same day bank transfer for the fee outstanding. But something else more important happened that day. My reputation grew as somebody that you don’t mess around. Amongst clients. Amongst suppliers. Amongst my team. Respect is something you must earn. And that day I earnt it in abundance. 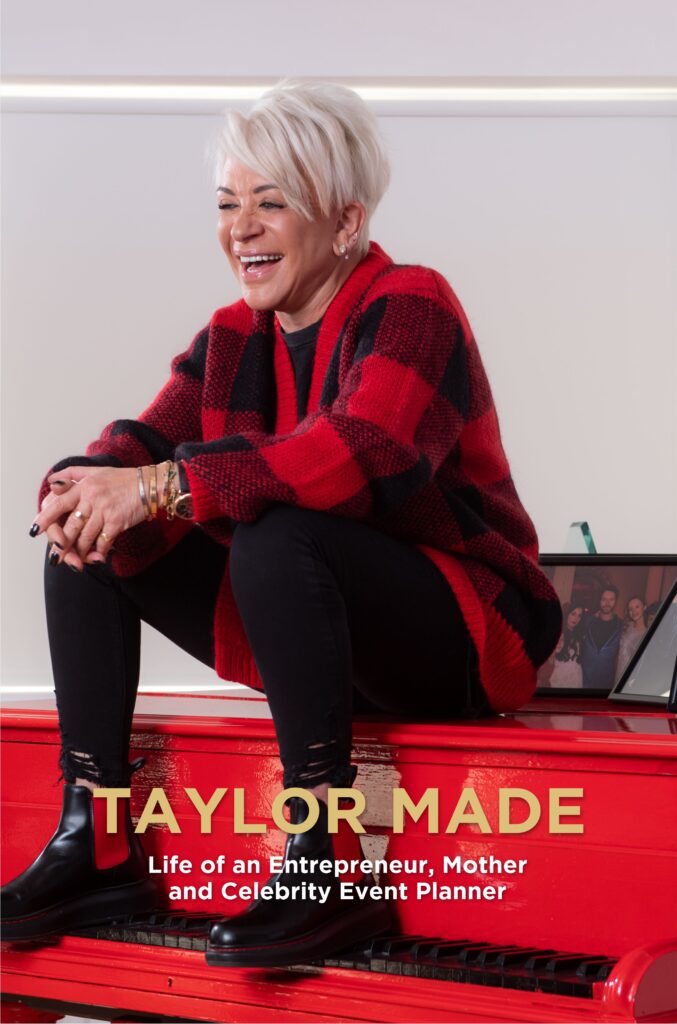 HOW TO SAY NO IN BUSINESS

There are many ways you can say no in business while retaining your professional integrity. My main tactic is to thank people for the opportunity, then graciously decline. Sometimes, I will say if there is a reason such as that we are fully booked or can’t take on any more commitments. If it feels right, I will recommend another professional who I feel it may be a better fit for. And sometimes, if it’s a client who is rude or I feel has no respect, I will be bold and assertive as I was in the situation outlined above.

Other times, what appears to be a good opportunity just doesn’t sit right with you. When that moment comes, you should go with your instinct and have no regrets. But remember there could be ways to shape the opportunity into something that does work. Don’t underestimate the power of negotiation. Like the time I turned down organising the wedding of the century after a mystery phone call to TLC HQ.

“At this point I only just twig. I make sure there is no over-excitement or lack of composure in my voice…

Would I be interested in sponsoring the wedding? In other words, that means to do it for next to nothing in exchange for all the publicity you gain for yourself and your suppliers. I said no.

I felt it was too much of a risk at that stage in my business. I was nervous about a non-profit making event. I am sure most people would have said yes, and many have asked me when I saw the ten page or so spread in OK! magazine if I regretted it.

Well – the thrones and the castle in Ireland looked very lavish…but no. No regrets. If I had done it, it may have opened many doors for me but commercially it was not the right thing to do at that moment in time. I sensed too that by 1999 it was all about their brand and my relationship with the magazine was very young at that stage only to flourish later. As daft as it may sound, I felt that I really would have zero control over the event.

So, that is how I turned down the opportunity of organising the wedding of David and Victoria Beckham.”

What I really learnt from that scenario was not that I should have said yes, in reality it’s a decision I’ve never regretted. And in business you must own your decisions. The opportunity didn’t feel right as it was.  But that doesn’t mean with some gentle persuasion, I couldn’t have made it into a business scenario that would have worked.

Today, I would approach it differently and have the confidence to negotiate. To do a deal or walk away. Back then, I just declined.

So, when people ask the question how to say no in business, my advice is this. If there’s an element that’s making you feel uneasy, but the rest of the situation feels right, have the confidence to ask to change it. After all, if you don’t ask you don’t get. If they won’t budge, you’ve not lost anything. If they do, it could just be the opportunity of a lifetime.

GETTING USED TO SAYING NO

The best way to start on your journey of saying no more often is to practise. The reasoning behind saying no is because it makes people uncomfortable. We’re built to please. So, next time there is an opportunity comes your way that really doesn’t light up your soul, say no. And see how it feels.

Look at saying no, not as a negative, but as a way of choosing to do things your own way. Of prioritising your very valuable time and as a building block on the way to achieving your goals. The life you want. Learning to say no, is the first step.

Psychologists have identified nine ways to help you to say no:

For the guild-ridden among you, here are some tips to say with joy, and leave the guilty feelings behind: