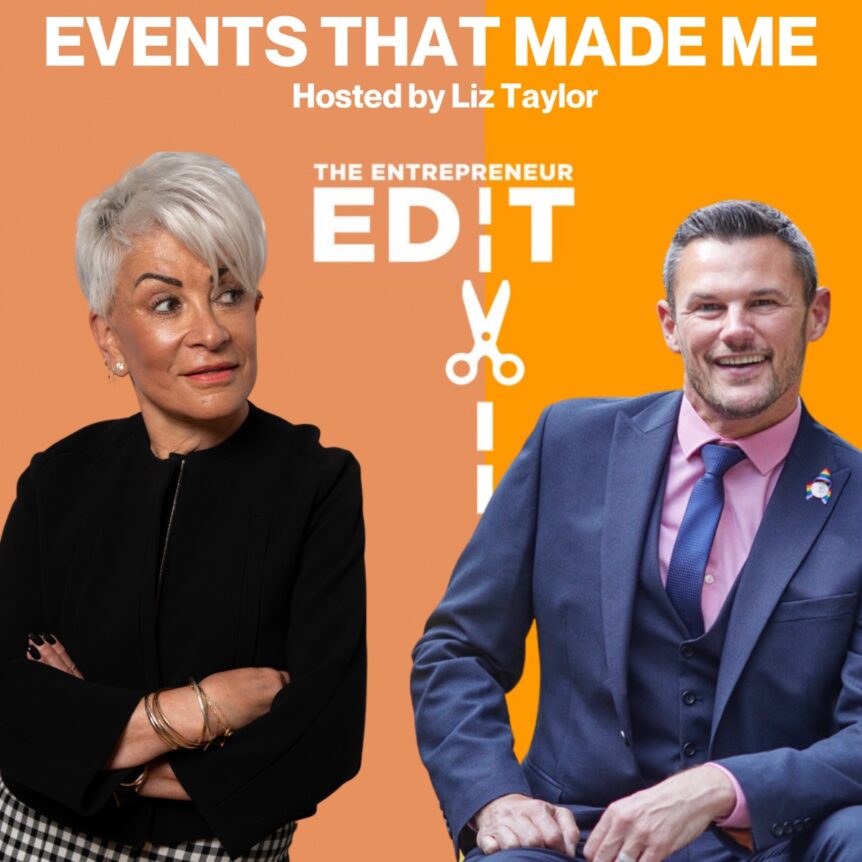 In this special episode for LGBT history month, celebrity events planner Liz Taylor is joined by Carl Austin-Behan. Carl tells Liz about being gay in the military in a time where it could have landed him in jail, and how eventually that would lead him to become the first openly gay Lord Mayor of Greater Manchester.

Liz and Carl also discuss the challenges he faced being gay in the fire and rescue service, but how in the end it presented an opportunity to teach his colleagues about gay life.