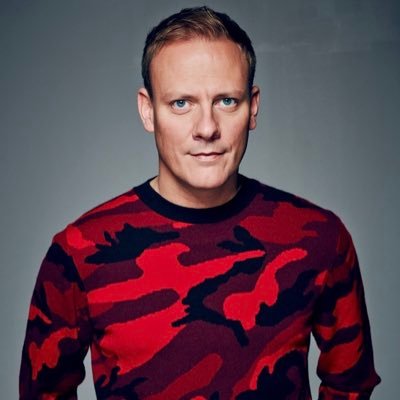 Antony Cotton remembers the moment aged 5, he thought: “I want to be on the telly”. Liz Taylor finds out the events that took Antony to play some of the most poignant LGBTQ+ characters in British TV history (Queer As Folk, and 17 years as Sean Tully on Coronation Street).

On the week that would have been Pride in Manchester the actor and Help For Heroes patron, shares it all with his friend Liz Taylor. Including his biggest work rule and what compelled him to start spending his spare time helping the LGBTQ+ community and former military personnel alongside Help for Heroes.

And obviously, Liz wants to know how Antony became friends with one Joan Rivers.