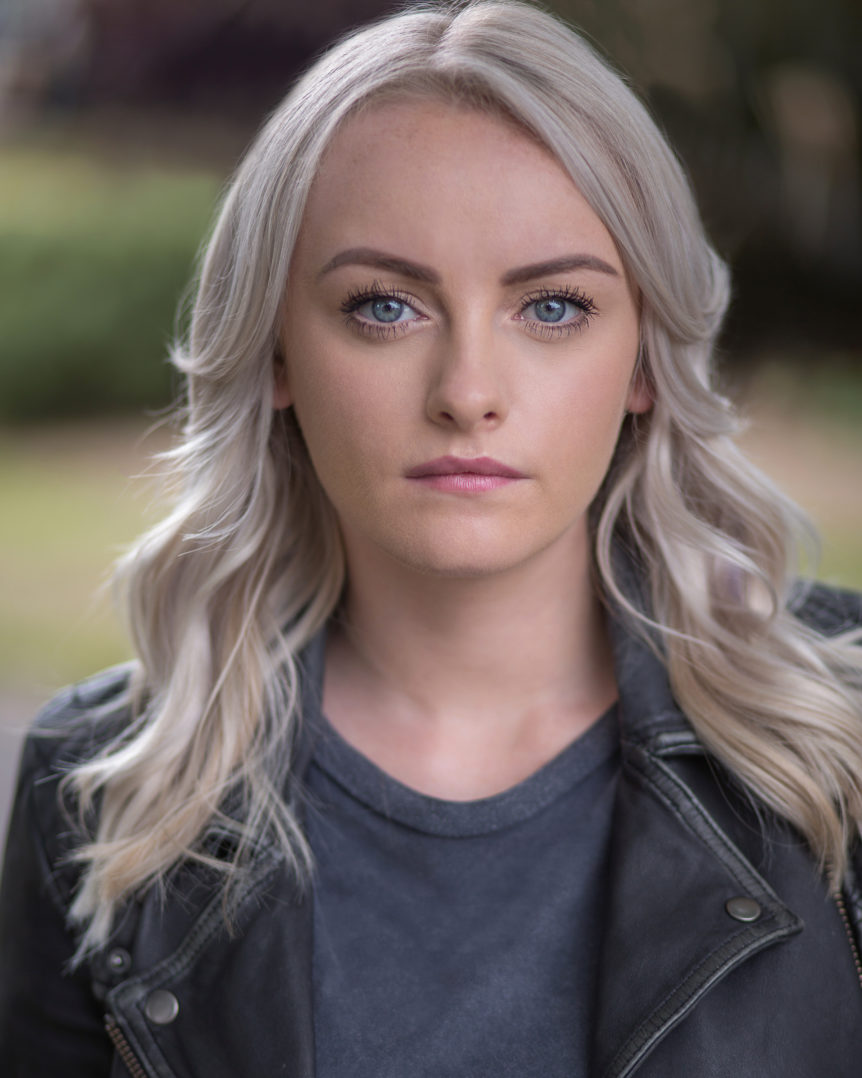 Katie McGlynn is an early starter – but that hasn’t stopped her. Liz Taylor discovers what it took for Katie to get a National Television Award and a BAFTA nomination for her heartbreaking role as Sinnead Tinker in ITV’s Coronation Street.

In this inspiring and touching chat, Katie also reveals how she got her part in BBC’s Waterloo Road, who has had the biggest impact on her life and just how she found it within herself to take on the story of a young mother with cervical cancer in Coronation Street.