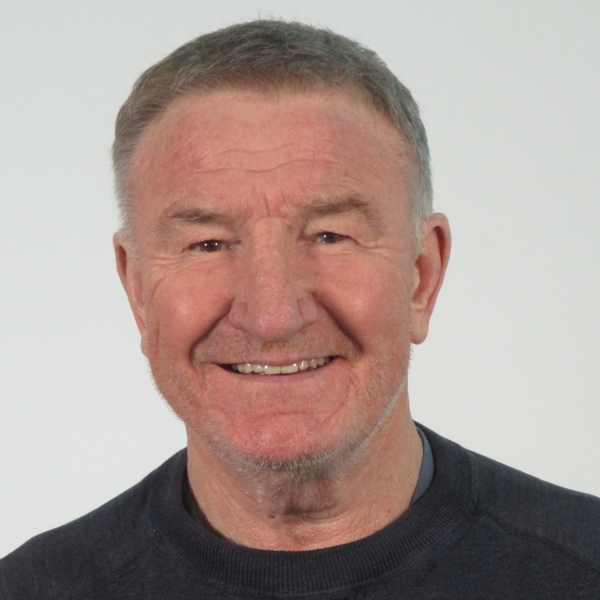 How do you go from Miner to Rock Star to Broadcaster?

Mike Sweeney is one of those guys who seems to have done it all. He’s had a successful career as frontman of the Salford Jets, before going on to thrive as a broadcaster at radio stations including Capital Radio and BBC Radio Manchester.

In this interview Liz Taylor pries open Mike’s rock ‘n’ roll black book and discovers the best and worst of the many interviews he’s done with huge names in the music industry. Mike also reflects on his career as a broadcaster and how it feels to be recognised by his peers.