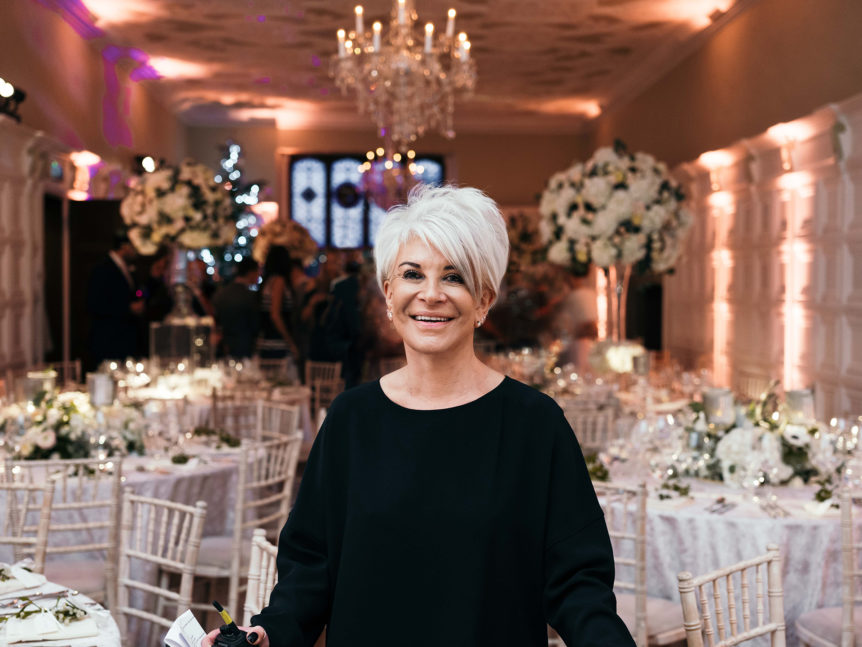 Brides-to-be whose wedding plans have been thrown into disarray following Boris Johnson’s U-turn on relaxing restrictions say they are ‘mentally exhausted’ and feel ‘forgotten’ by the UK government.

Eleanor Bennett, 27, of Sunderland, said she and her partner Paul, 34, have suffered ‘months of waiting and uncertainty’ surrounding their nuptials and feel like they ‘can’t look forward to what should be the happiest day of their lives’ for fear it’ll be sabotaged at the last minute.

Another tearful bride-to-be admitted she was left ‘floored’ and ‘absolutely devastated’ by the announcement yesterday and is now ‘struggling to see a way forward’.

Couples getting married from today (August 1) were due to benefit from easing of restrictions that would allow receptions for up to 30 guests indoors with sit-down meals, as long as the venue was Covid-secure. But these plans have been put on hold for at least two weeks.

Eleanor told FEMAIL: ‘We’ve five weeks to go until our wedding, and we have no idea whether the restrictions will be relaxed by then so that we can have a meal with our closest family and friends or if we will only be able to have our ceremony,’ she said.

‘Mentally we are both exhausted. It has been months of waiting and uncertainty and when we finally could get back to planning and look forward to our wedding the rules changed again.

WHAT SHOULD COUPLES DO NOW?

Speaking to FEMAIL she urged couples to put off celebrations until next year.

‘My advice to anyone planning something now would be to hold fire. The government is so erratic and unpredictable, I accept they don’t know what’s going on, but what they’re doing is ruining the events industry.

‘There are no magic options or magic wand but I don’t think we’re going to see a live event of any substance until June or July 2021, and the industry is we’re going to have to keep going for a whole year with no support.

‘One wedding we were working on that’s been cancelled was a large Indian wedding.

‘The family had booked flights from all over the world, people really underestimate the fallout and the implications from this, it’s not just cancelling a wedding.

‘A lot were cancelled and now even more with the new legalisation.

‘It’s not just the couples, it’s beyond distressing, the implications in my world, deposits, suppliers, and securing them again for another date, everyone is on the same bandwagon logistically trying to rearrange is a nightmare.

‘ The events business has lost an absolute fortune, while we’ve got staff on furlough it’s only until October, this legalisation is going to destroy the industry

‘It is very very serious, it’s life changing, I’ve survived two recessions, with the right relationships and support we’ve got and if you run business properly and you’re not in debt you can survive this.