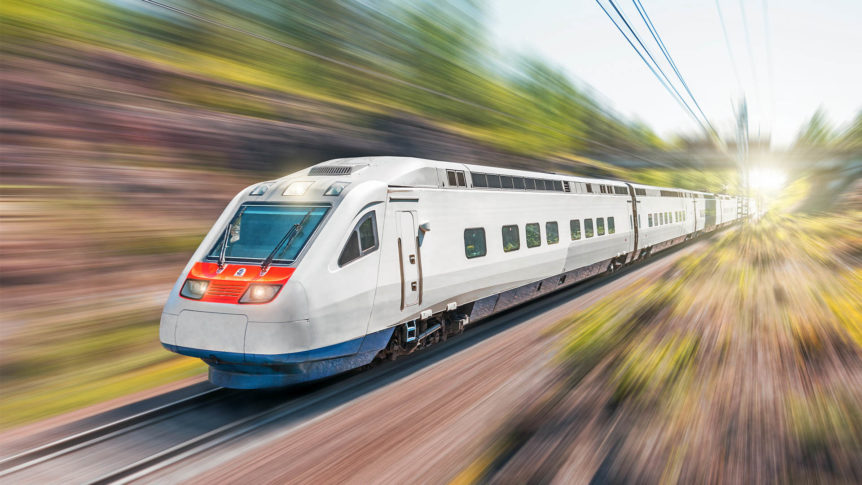 Article in Hospitality up North… The largest (and perhaps most controversial) single public infrastructure project of modern times, HS2 rail is capable of the highest speeds in the world and aims to connect eight of Britain’s 10 largest cities: London, Birmingham, Sheffield, Leeds, Manchester, Liverpool, Edinburgh and Glasgow. But the question on every event planner’s lips is: will the investment bridge the north-south divide that still looms large over the industry? While northern venues will be waiting with bated breath in the hope the scheme will attract more events to their doors, there’s widespread fear it could just as easily draw existing business down south. In this article, H&E North talks to industry experts, exploring HS2’s impact on the northern events industry. Liz Taylor, CEO of Taylor Lynn Corporation, is positive about the potential impact for northern event planners: “If it does come to fruition, then the more efficient and speedy service, combined with the unique venues we offer, should encourage more events to take place here. If nothing else – it will place us on a more level playing field and ensure that it is a far more attractive option for event planners. If HS2 flies the flag for a better, more modern rail service, ensuring that companies think seriously about holding more events outside of the capital, then a growth in events will follow.” Although based in Manchester, like many planners and suppliers, Liz’s work takes her across the whole of the UK, proving the north-south connection a vital network for transporting both event goods and delegates. But just as crucial a factor, is the lack of transport infrastructure within the north itself. Thousands of rail commuters endure unreliable services prone to delays and cancellations on a daily basis. Last summer, a timetabling debacle plunged Northern Rail into chaos, all the while passengers were forced to contend with weekly strikes. An unreliable and underfunded rail network undoubtedly disincentivises planners from taking advantage of the wealth of northern event spaces, while attendance numbers inevitably take a hit from the reluctance of delegates to travel further than their nearest major city. For Liz, this current lack of connectivity coupled with skyrocketing fares affects where she recommends events should take place: “Transport from London to the north tends to be reasonably good, however the poor state of local trains doesn’t help when attracting clients to hold their events past Birmingham. “We want everyone attending the events to be able to get to their destination as quickly, easily and cheaply as possible. At the moment, the rail infrastructure is riddled with problems – not least the cost of travel and the journey times. When companies are scrutinising event budgets, offering a transport option that is both cost effective but also time efficient is crucial.”   >>> To read the full article click here