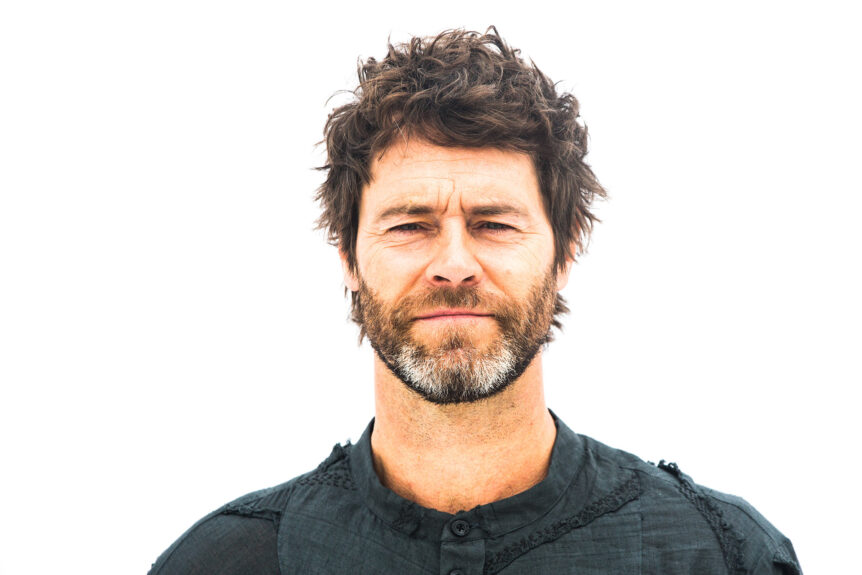 A quarter of a century from the moment that broke a million hearts, Take Thats Howard Donald spoke openly about his life in Take That with celebrity event planner and brand consultant, Liz Taylor, during the season finale interview of her Events That Made Me podcast.

“Ive always had a great ear for harmonies and be able to play music by ear on the piano. And thats how I created a lot of the harmonies and backing vocals for Take That … I am quite proud of that”
Howard Donald, Take That

He revealed the ups and downs of life in one of the UK’s most successful pop bands, including losing Robbie Williams from the group in 1995, and his deep personal passion for song-writing.

Liz, who also happened to be in charge of Howard’s wedding to Katie Halil in 2015, asked Howard about the split, which was in 1996 – a year on from when heartthrob Robbie Williams rocked the nation by announcing he was leaving the band.  Howard revealed that it was actually at an unassuming army barracks in Stockport, south Manchester, that Robbie’s departure was decided.  Saying: “Why did we split up? Well, it kind of split off … Robbie left the room when we were actually rehearsing.  We were rehearsing in Stockport at the territorial army barracks. He left. And we made that decision, that crucial decision, to carry on.”

Take That shot to fame in the early nineties after music mogul Nigel Martin-Smith held auditions to put the band together, during the interview Howard recalled how only six people attended the audition and five were selected to go forward. “When you think about it, we’re not talking about the X-Factor days, where you’ve got 10,000 people turning up for an audition. Six people turned up for this audition. Luckily, I wasn’t the one that got kicked away.”

The singer/dancer also spoke of his friendship with bandmate Gary Barlow, with whom he shares an affinity for writing music. Howard revealed that he was by Gary’s side when he was writing many of the band’s hits, which included A Million Love Songs, Pray and Never Forget.

Howard shared: “When I first started creating music it was on two turntables and going from tape to tape with a tape machine and audio tape, and I learned how to play the trumpet at school. So, I learned how to play, read music, trumpet music, and a bit of the drums as well. I’ve always had a music edge within me, but nothing in comparison with Gary., I’ve always had a great ear for harmonies and be able to play music by ear on the piano. And that’s how I created a lot of the harmonies and backing vocals for Take That … I am quite proud of that fact.”

Howard elaborated on one of his first moments on stage as the band rose to stardom, recounting how the crowd brought him to tears: “We were listening to this screaming. It was so overwhelming. I started crying backstage before I went out because I couldn’t believe what I was actually hearing. The emotion. I was feeding off the crowd’s energy and getting so emotional and crying, like literally crying, tears coming down my face. I’m quite an emotional guy, quite a sensitive guy anyway, but this was, it was mind blowing.”

In 2005 Take That reunited for a TV documentary, and then began writing together, recording and planning one of their most popular tours, The Circus. The tour became the fastest selling in UK history, with the 600,000 for all original eight dates selling out in five hours and is something that Howard considers to be amongst their best work: “So, we did the Circus…which I think is probably one of our best tours ever. The production was massive. So, when you think it was a basically designed for a stadium, this tour. We actually rehearsed .. in a disused warehouse where they used to make air ships.

“And we did 20 stadium dates. The one thing I do regret was not doing more. But maybe we would be biting off more than we could chew. I think we could have definitely done five or six more and made the most out of probably the best tour we ever created.”

For the full interview, listen to Events That Made Me with Howard Donald from Wednesday, March 24, 2021 here: https://podfollow.com/etmm-liz-taylor

Since its launch, the ‘Events That Made Me’ Podcast has featured in the top 10 of the Apple Business Podcast charts, with nearly 15,000 downloads and has doubled its listeners in under a year. With series four in the pipeline, the podcast has become a regular fixture for entertainment, arts and business playlists.