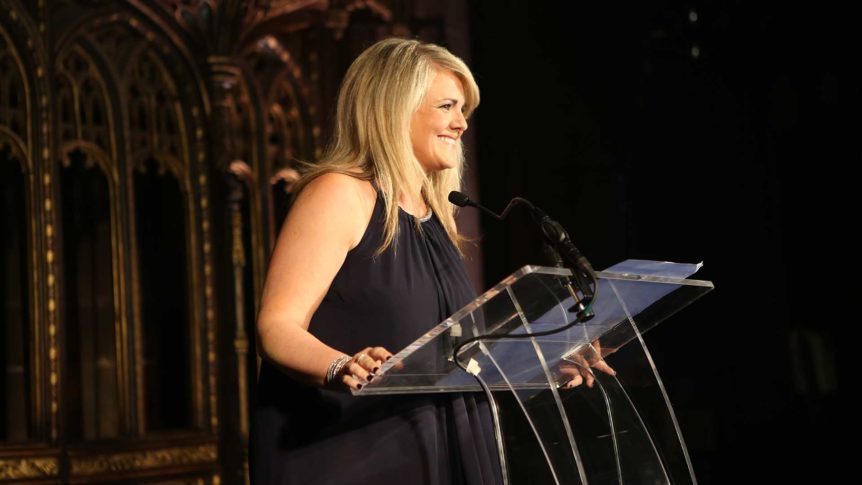 The former Coronation Street actress has no intention of joining the hit ITV show – and for a valid reason >>> Click here to read the full article on the Mirror online Sally Lindsay has ruled herself out of ever featuring on I’m A Celebrity… Get Me Out of Here!. The former Coronation Street actress, 46, has no intentions of joining the hit ITV show due to the gruesome eating challenges. In a candid chat with Liz Taylor on the Events That Made Me podcast, the Mount Pleasant star admitted that she has been forced to decline offers to head into the jungle almost every year. When quizzed by host Liz if she has ever been invited to feature on iconic show, Sally admitted she’s turned down invites countless times. Sally admitted: “Oh yes I have, most years, but, oh God no.” The former Corrie star would not dream of going on the show Down Under unless her family desperately needed the money. She explained: “If one of the kids needed life-saving surgery, then maybe I would go. Not that I don’t think it’s brilliant. I love watching it!” The thought of taking part in the gruelling Bush Trucker trials is enough to make the actress sick to her stomach. “I can’t even eat prawns because they look like insects. I could do all the other things, but it’s the eating I couldn’t do, They’d all be starving,” she laughed. Therefore, she won’t be accepting any hers to join I’m A Celeb any time soon. Rumours about this year’s line-up for the hit show are already rife, with Manchester United legend Eric Cantona and ex-Corrie star Lucy Fallon thought to be among the contenders. Tiger King star Carole Baskin is also another huge name being lined up to appear in the next series, according to reports. The 59-year-old Big Cat Rescue charity worker is being offered “big money” to parachute into the I’m A Celeb jungle in Australia. Show bosses are hoping to tempt the Netflix documentary star to be part of the line-up when the show returns to screens with its 20th season. A show source told The Sun: “Jungle producers have made a formal approach and hope she will do it.” The newspaper also claims the animal-loving star has been offered “a big money deal to take part in this year’s series”. Despite this, an ITV source has been quoted saying of the I’m A Celeb casting rumours: “All names at this stage are speculation.” * Sally Lindsay appears on Liz Taylor’s Events That Made Me podcast.