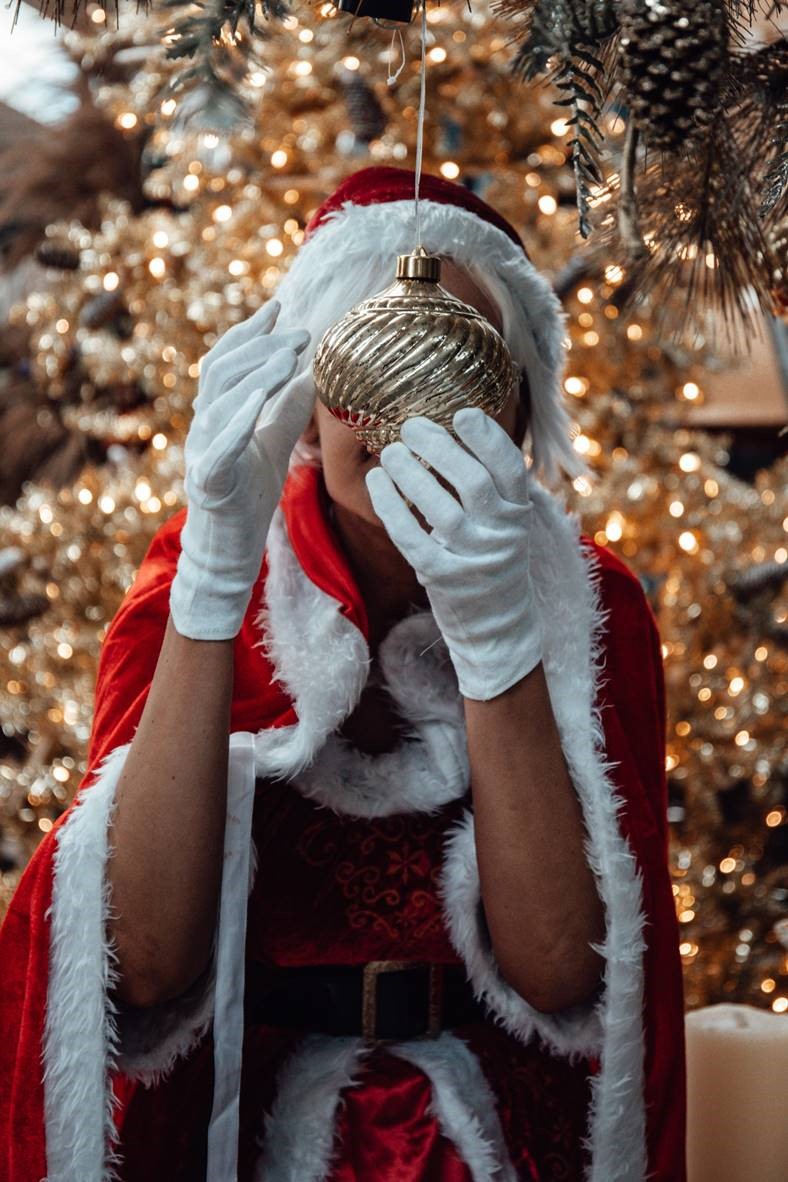 >>> Click here to read the full article on ProManchester

Yes, it appears that everything you thought you knew about Christmas is wrong! That’s according to a new interview with the one and only Mrs Claus (wife of the big man) on the latest ‘Events That Made Me’ podcast, hosted by celebrity event planner, Liz Taylor.

‘Events That Made Me’ with Mrs Claus will be available from 9am on December 23, 2020 at  https://podfollow.com/etmm-liz-taylor Hospitals, charities and hospices wishing to use the raw footage free of charge should email their request to taylor.lynn@tlc-ltd.co.uk